Sevens Nedlands Baths is a new project that will transform an existing restaurant, function centre and private marina on the Swan River in Nedlands into a world-class tourist attraction for Western Australia.

The vision is to create an outstanding architectural icon and tourism experience for locals and visitors that becomes synonymous with Perth.
‍
The $27 million redevelopment proposed by Sevens Group Australia has been granted Tourism Project of State Significance status under the WA Government’s Tourism Attractions Case Management framework.

Constructed in the early 1900s, the Nedlands jetty and public swimming baths located at the end of Broadway in Nedlands became a popular visitor destination.
‍
Thousands of West Australian children learned to swim at the baths until they officially closed in 1975.
‍
In recent years the site operated as a small marina, restaurant, and wedding venue.
‍
The Swan River holds great significance for local Aboriginal people, the Whadjuk Noongar people. To them, it is known as Derbarl Yerrigan. 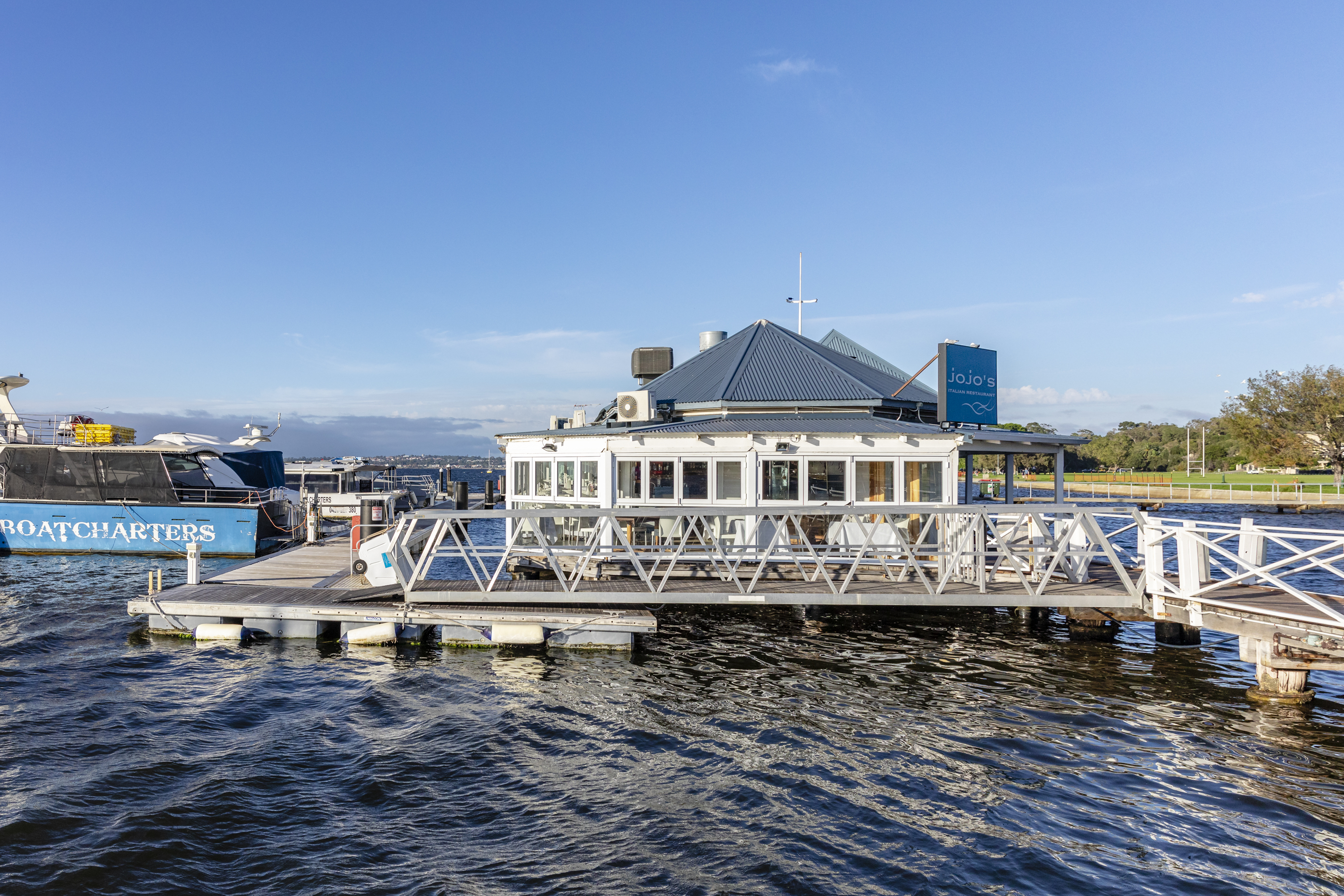 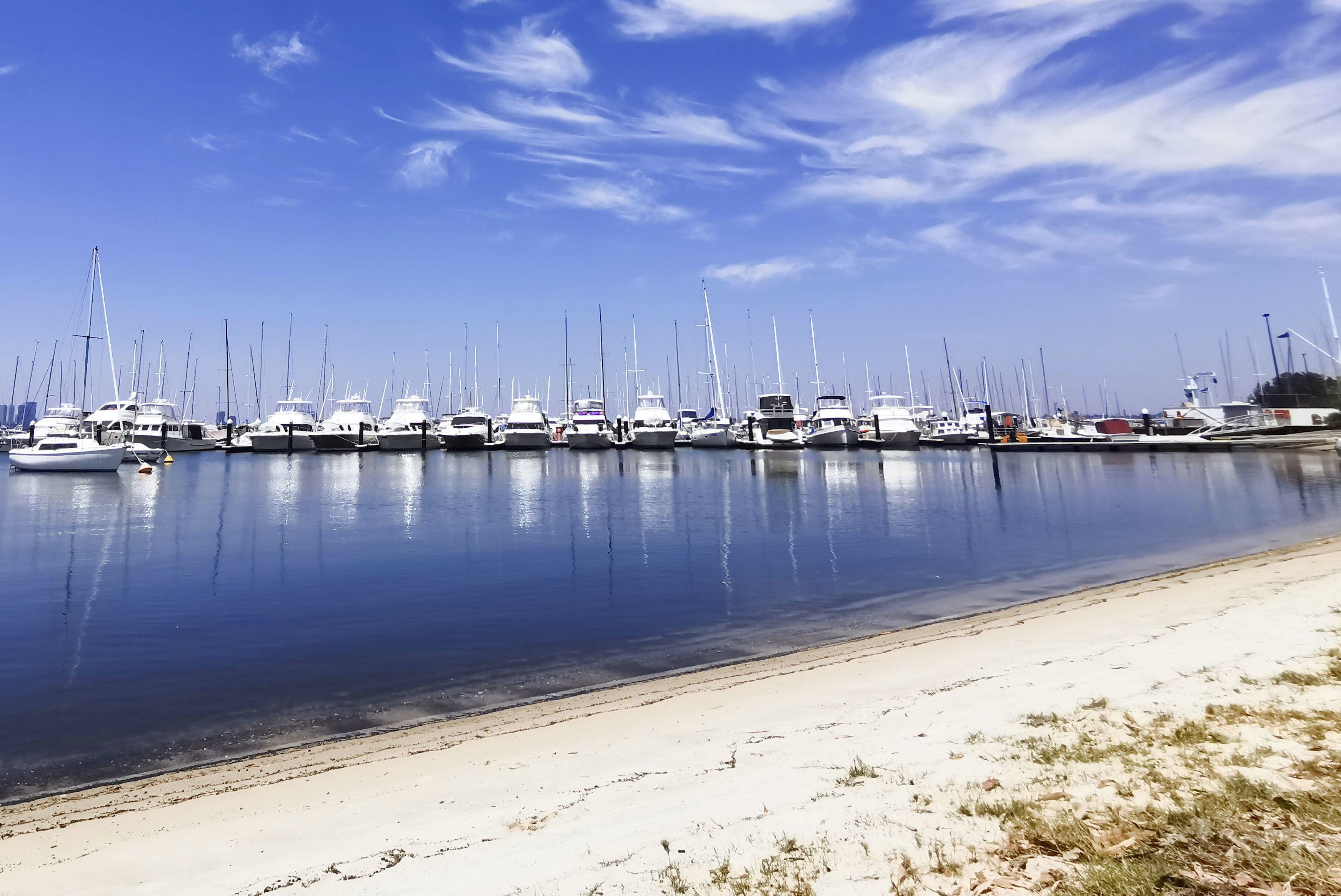 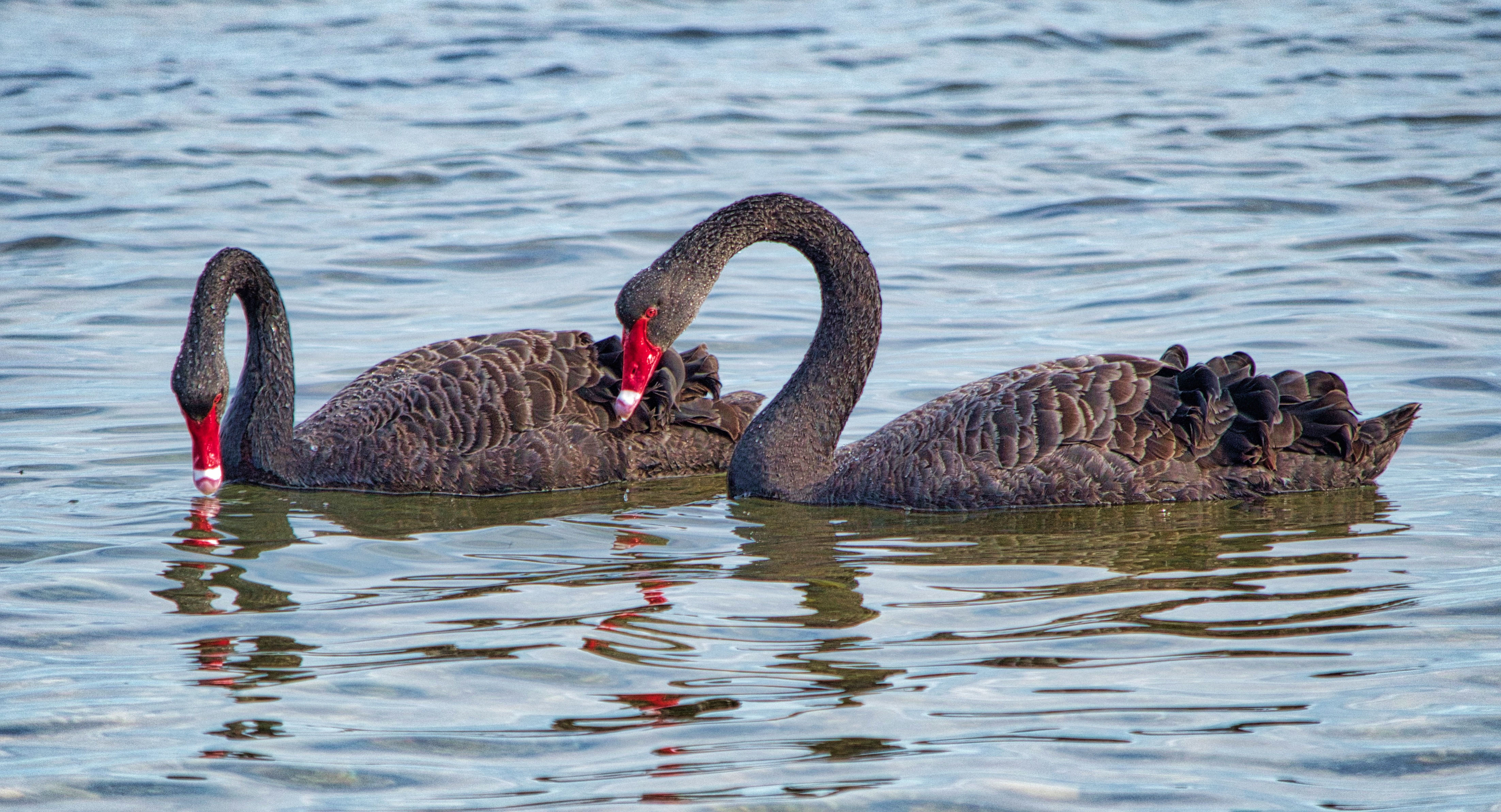 Sevens Nedlands Baths will be a five-star hospitality and entertainment precinct built out over the water at the historic Nedlands swimming baths site.
‍
It will feature a contemporary café, bar, fine dining restaurant, a luxury boutique hotel and function centre.
‍
The existing marina will be revitalised to attract boating lovers and add vibrancy.
‍
Sevens Nedlands Baths will be brought to life through quality architecture, art and landscaping, creating something extraordinary for both the local community and visitors to Western Australia. 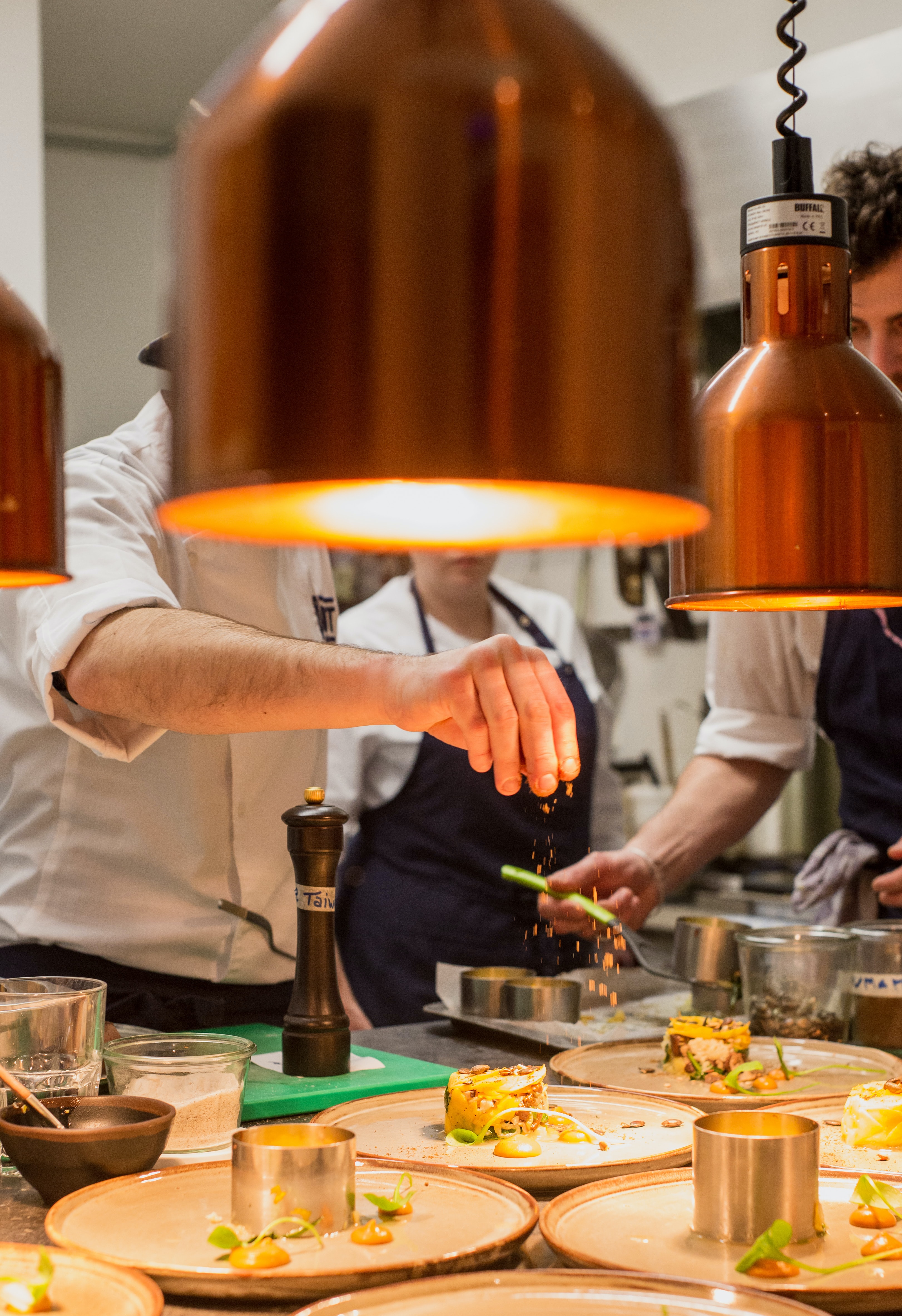 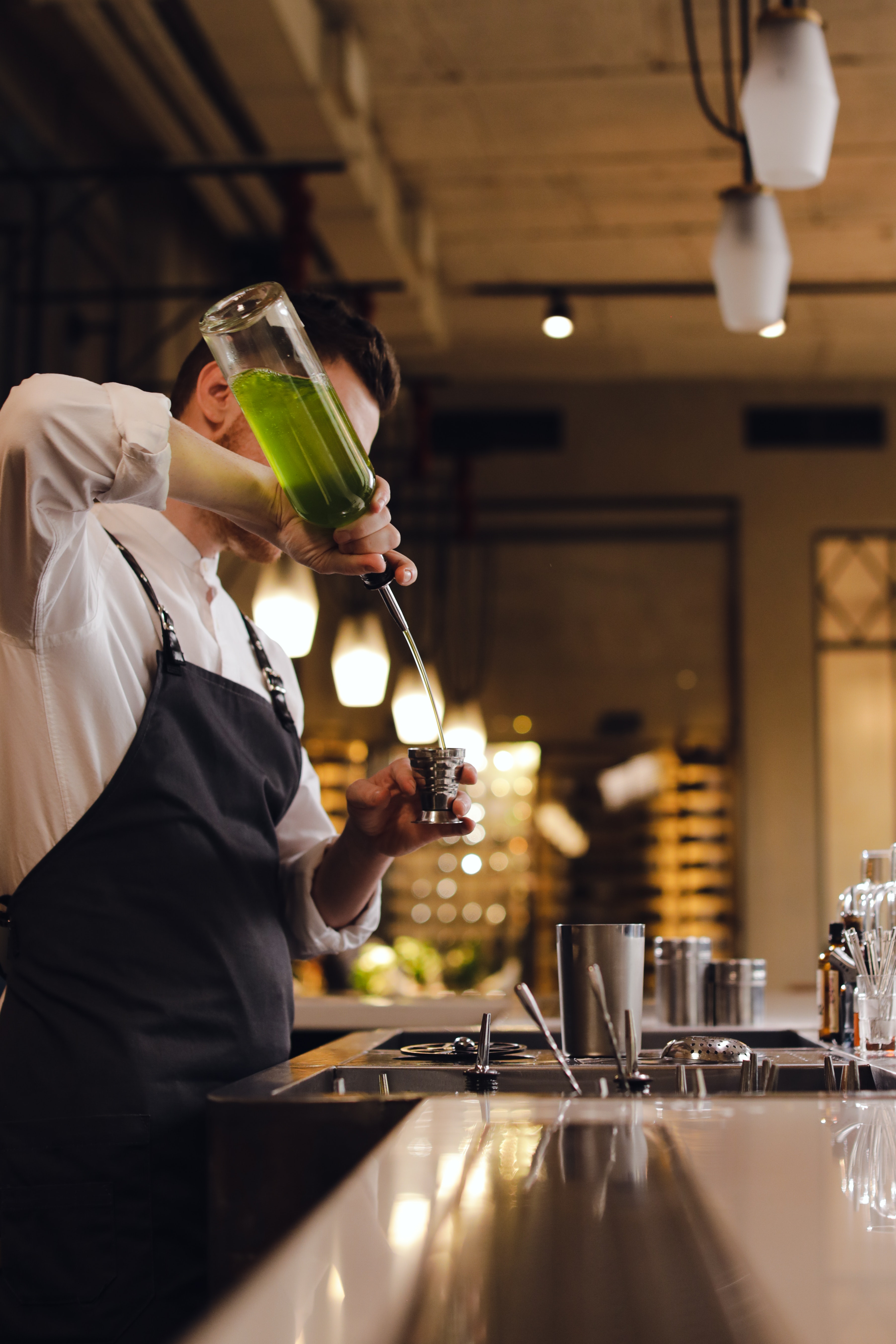 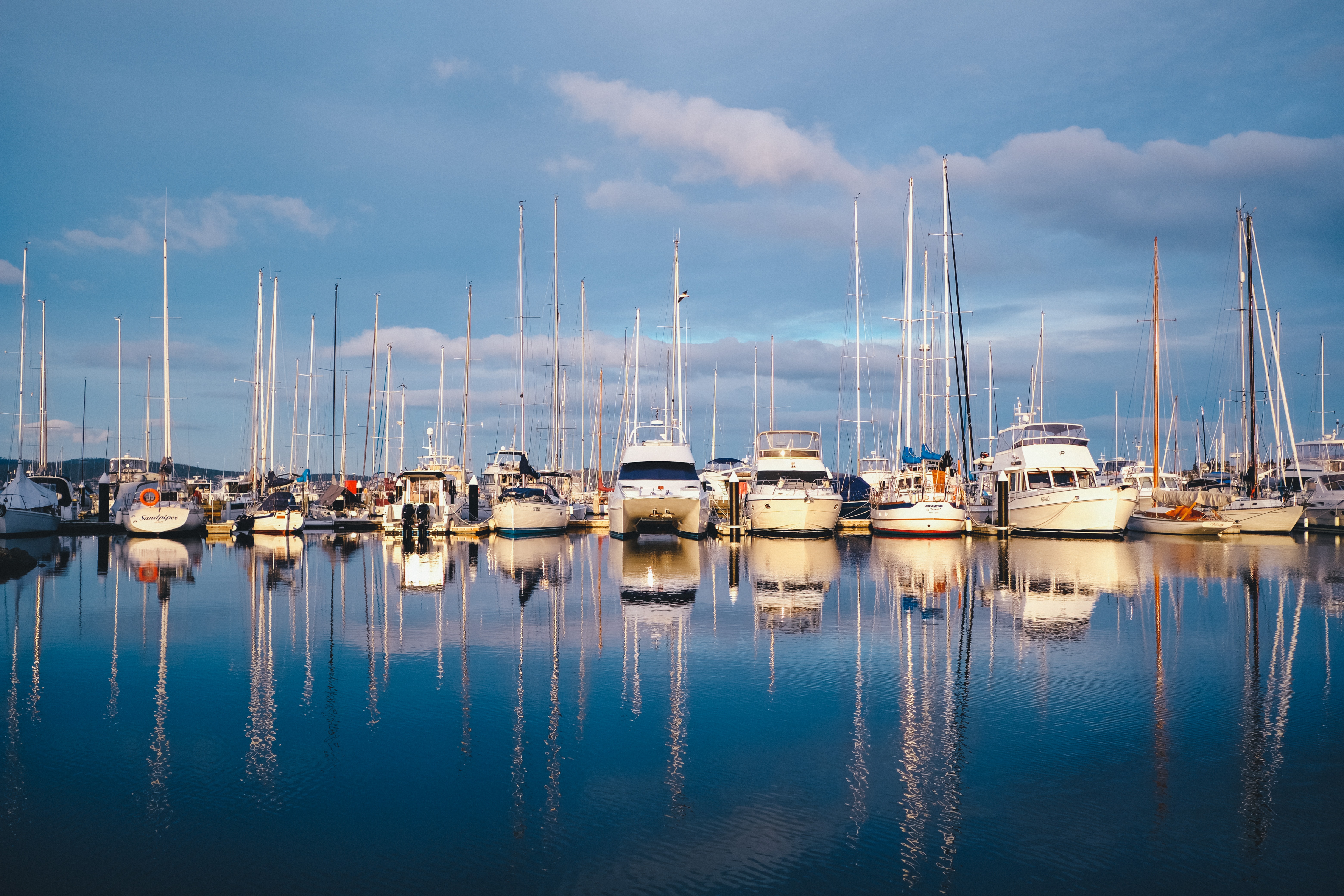 Sevens Group Australia is working with the State Government, in particular, the Department of Biodiversity, Conservation and Attractions and Tourism Western Australia to plan the Sevens Nedlands Baths.
‍
The project team is also engaging with the City of Nedlands, the City of Perth and other local stakeholders as they reimagine this unique Swan River location for the future.
‍
Protecting the Swan River and foreshore, respecting the site’s cultural history and enhancing community amenity are all key considerations.
‍
Work is underway on a design which will be released in the coming months. 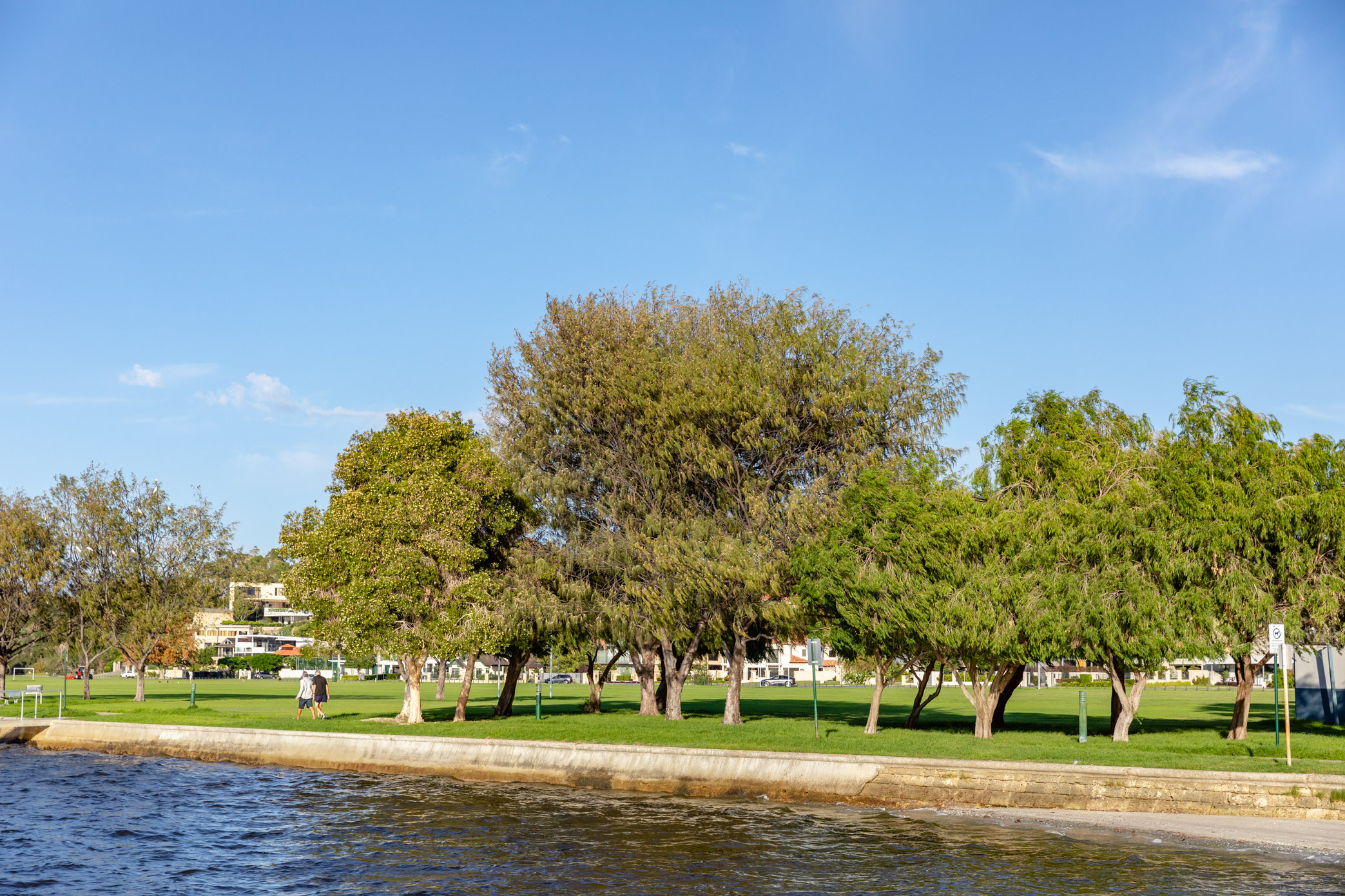 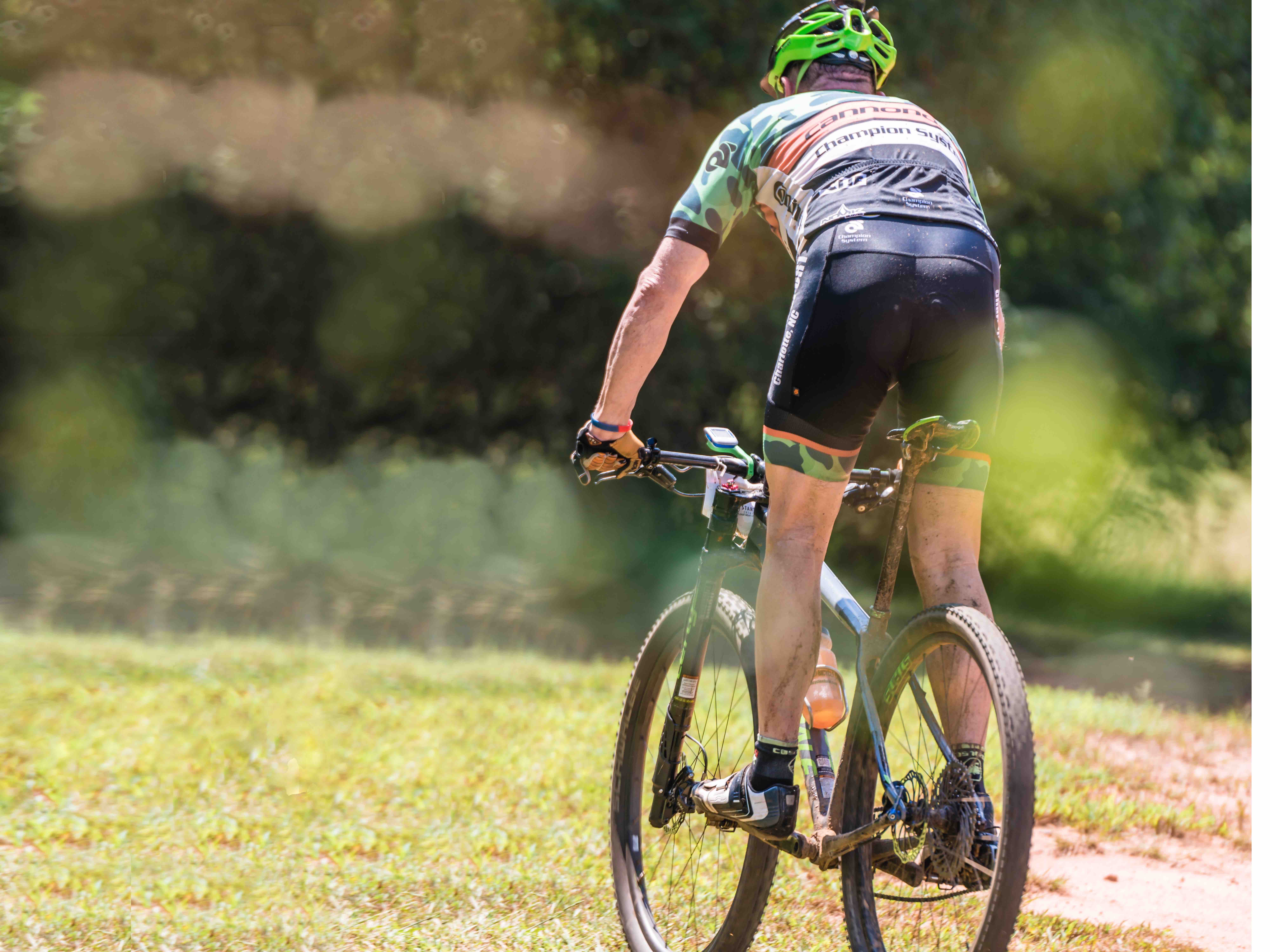 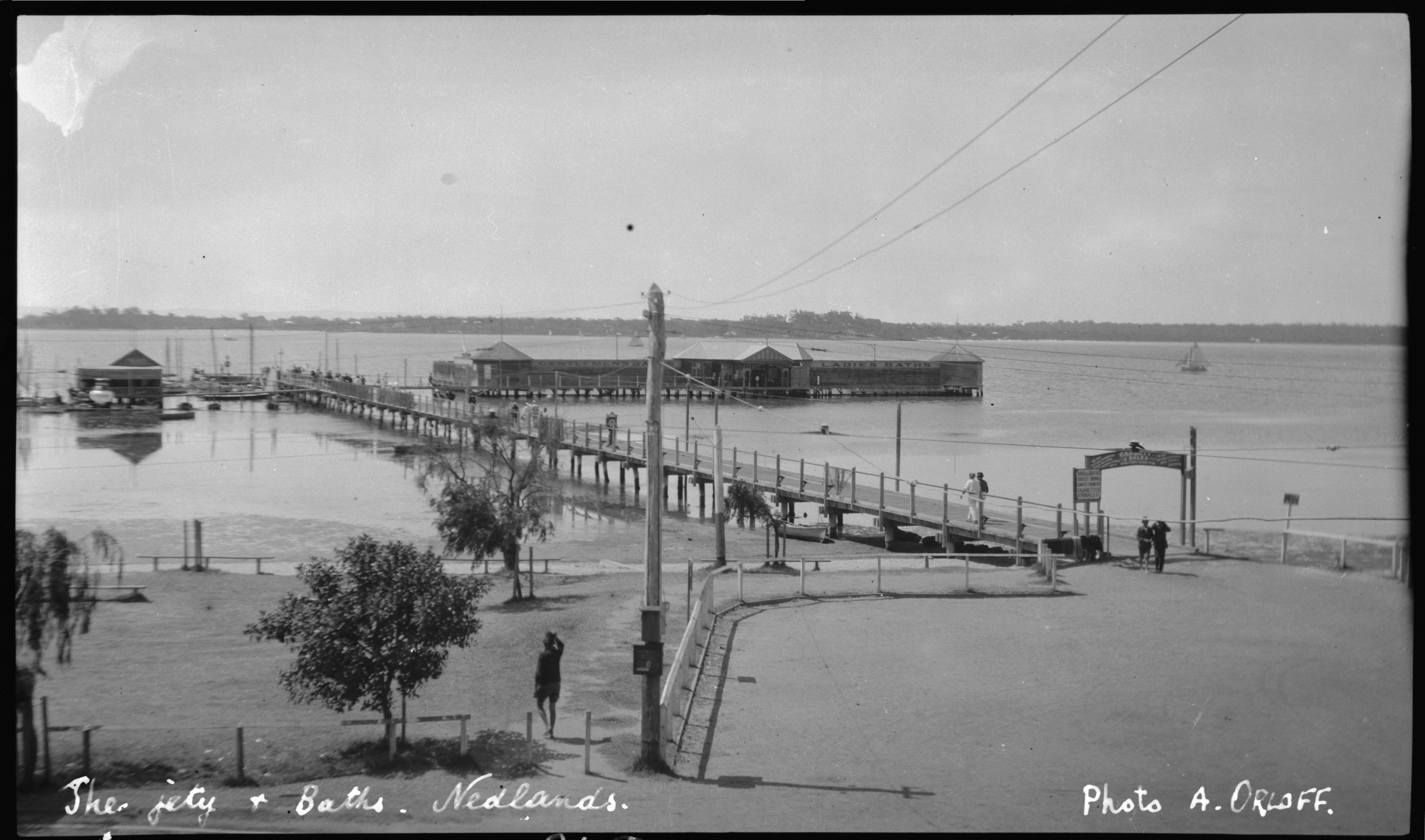 Building on a rich history

The river precinct at the end of Broadway in Nedlands has always been a place where people have come together to share.

It started with the Whadjuk Noongar people who would gather at the traditional well and spring site that fed into the Swan River to eat, connect and tell stories.

Years later in 1908, the developers of the Nedlands Park Estate residential subdivision built a tramway from the existing tram station in Subiaco to a terminus at the Nedlands jetty.

Tea rooms with a view added to the appeal, and with easy access by tram and by boat the precinct quickly became a favourite visitor destination.

The bustling hub was the catalyst for the construction of the Nedlands public swimming baths and the adjacent Nedlands Park Hotel, which both officially opened in 1909.

The 1910s and 1920s saw the place where Broadway Nedlands meets the magnificent Swan River grow in popularity.

From picnics and family cricket games on the foreshore, to entertainment in the form of ‘fancy’ swimming and high diving exhibitions, it was always vibrant.

In the 1930s the precinct and the tranquil waters became a favourite spot for children to learn to swim and in subsequent years, several swim schools operated at the baths' site.

The 1970s ushered in a new era for the Broadway Nedlands waterfront with the construction of a small 30 boat marina, a contemporary restaurant, and a spacious function centre.

It created the perfect setting for a truly memorable dining experience and hundreds of West Australian couples got married with the picturesque river and twinkling lights of Perth city as their backdrop.

Now in 2022 Sevens Group Australia is preparing to breathe new life into the Broadway river precinct to ensure it continues its legacy as a landmark entertainment, hospitality, and recreation location.

If you have a question about the Sevens Nedlands Baths project or would like more information, please get in touch.

Sevens Nedlands Baths already has a dedicated project team of consultants and suppliers, and we are not seeking any additional products and services at this stage.

Future opportunities associated with the construction and the operation of Sevens Nedlands Baths will be advertised as the project progresses.

Thank you! Your submission has been received!
Oops! Something went wrong while submitting the form.

We will update the website with more information as it becomes available, so visit us again soon.